Yesterday I saw Wonder Woman 1984 at home & it was everything I needed & more. The movie is hugely ambitious, incredibly exciting, and full of much needed hope. It's also very long, to a fault at times, but mostly it reminded me how wonderful a big blockbuster can make you feel. pic.twitter.com/6rYbHEzI7E

I've seen #WonderWoman1984!@PattyJenks literally made an 80s movie in every way, making it so unique for today. It feels both bigger than the first WW while simultaneously more contained.

Huge news: Wonder Woman 1984 is fantastic! The story is excellent & has a great, timely message; it packs in a ton of surprises; and amazing work is done with both Cheetah & Max Lord (Wiig & Pascal are both stellar). Get hyped, because it's the real deal. #WonderWoman1984 #WW1984 pic.twitter.com/9UQLyxn3gx

I prefer Wonder Woman to Wonder Woman 1984. But I also much prefer seeing filmmakers take new, big swings with sequels and that’s definitely what Patty Jenkins and co. do here. Not everything adds up, but the value of selflessness, love and compassion do shine through. #WW84 pic.twitter.com/xG4JS0NVbv

Our own @JimmytotheO rode the lightning for a WONDER of a movie! @PattyJenks and @GalGadot have done it again! @WonderWomanFilm #WW84 is a glorious success! From it’s breathtaking opening sequence to the refreshingly original final act, there is much to rejoice in. pic.twitter.com/JXwRf9n3yV

I was lucky enough to be among the first to (finally!) get to screen Wonder Woman 1984. I adored it. The first Wonder Woman is my favorite of the modern DC films, and #WW84 makes all the smart next steps, telling a very human and very beautiful story for Diana Prince. pic.twitter.com/vzr2mZXIKg

I think what surprised me most was that the message #WW84 leaves you with feels even more important to hear at the end of this year in a way @PattyJenks couldn’t have predicted when she made it. Also, it just is so exciting to have big, joyful, blockbuster movies coming out again

I got to watch Wonder Woman 1984 yesterday and… honestly it’s just what I needed. What we all need. It’s uplifting, hopeful, and so utterly Wonder Woman. Just a beautiful film with themes that hit you right in the heart. #WW84

I HAVE SEEN @WonderWomanFilm and can now share some thoughts!

It's absolutely delightful and a wonderful movie for this moment in time. It made me feel things (a rare feat these days). Chris Pine's return is done well and makes sense. Gal is of course a goddess. #WW84

I’m so happy to report that #WW84 is an absolute blast from start to finish. An exceptional compliment to the first film, it’s stuffed w/ heart, hope, love, action, romance & humor. @PattyJenks, @GalGadot & team delivered one of DC's best sequels. I was in tears when it ended. pic.twitter.com/ivPkBFmehd

I can’t say much about plot because spoilers, but it’s super clever. The opening sequence alone is stunning & every action scene is different & unique. I also think this is among Hans Zimmer’s best scores… and, for those wondering, that Gadot/Pine chemistry is, once again, 🔥 pic.twitter.com/VfgtXTDHJF

Add to that a terrific ensemble cast; Pedro Pascal & Kristen Wiig were complex & unexpected foes. I was also lucky enough to watch #WW84 safely on the big screen, and it was just everything. I didn't expect the experience to make me so emotional, but it did. I miss it so much. pic.twitter.com/mVq5zRadhX

Yesterday I has invited by @wbpictures to see #WonderWoman1984 and what I can say is that I didn't expect to be so moved, laugh so much and fill me with love and hope. If 'No man's land' scene made you cry, get ready … Because there is a scene, just as powerful. So happy for DC pic.twitter.com/kvhjG5INUk

WONDER WOMAN 1984 is — forgive the term — wonderful. It doubles down on the compassion and cheese that made the first so great, as well as its tenacious belief in the best of humanity. A magical, sorely needed beacon of hope in this year

Pedro Pascal is serving a ham feast, Kristen Wiig is magnetic as hell, and Gal Gadot and Chris Pine give us the kind of windswept classic Hollywood romance that I could watch forever

It’s definitely on the long side, and sometimes slathers on so much cheese that it might be a health hazard, but it’s the kind of aspirational superhero blockbuster that we need more of

Saw #WonderWoman1984 yesterday, & it was AWESOME, I loved it! Then had the honor to speak w/@PattyJenks & @GalGadot, articles coming this week!#WW84 #WonderWoman 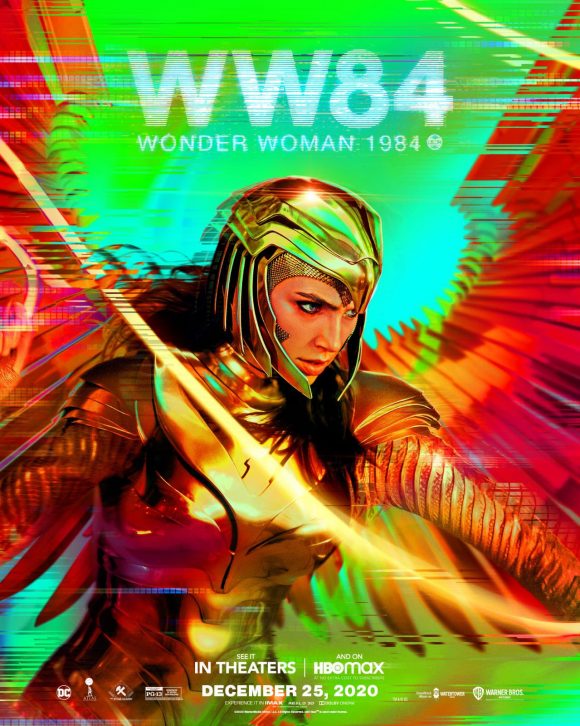 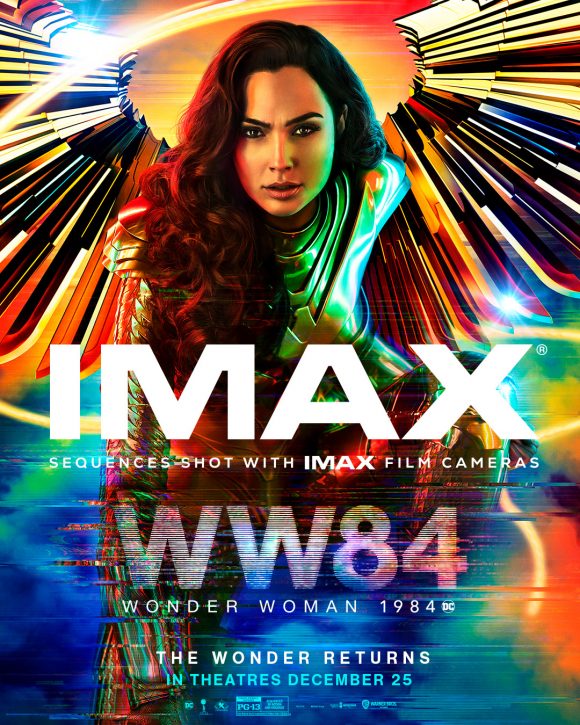 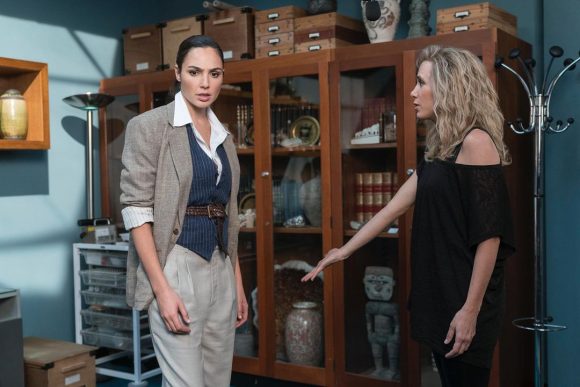 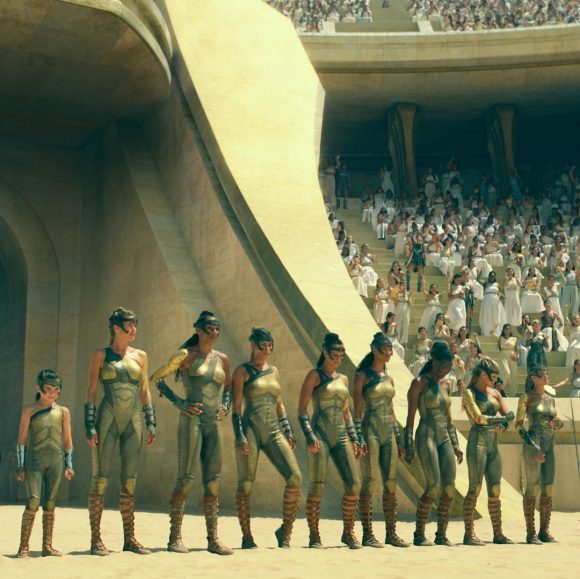 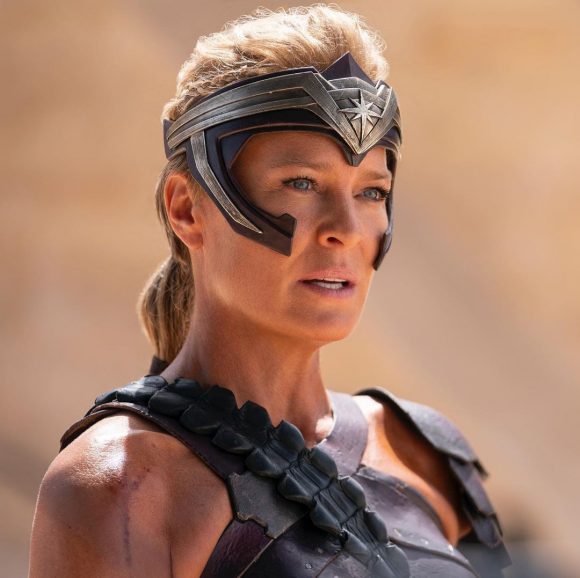 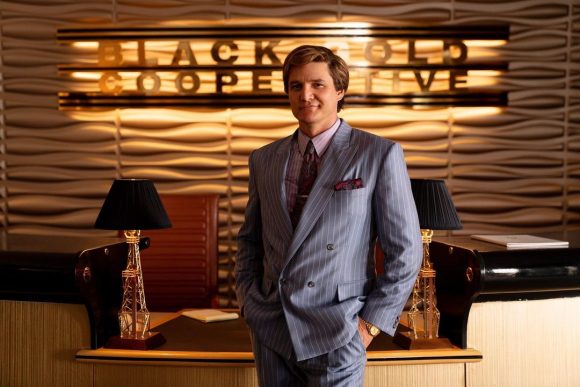 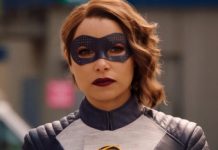 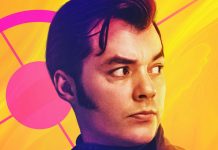 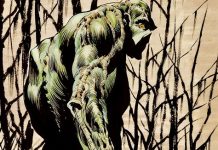